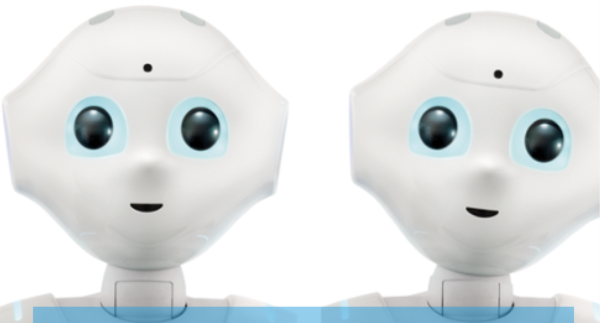 Head gestures are a non-verbal communication modality, that conveys agreement/disagreement or interest/disinterest during conversations. We offer the following thesis topics to empirically study the effect of simple head gestures shown by a social robot (e.g. Pepper), while listening to a human. The topics involve a machine learning part to detect human head pose and a behaviour generation part to generate head gestures.
• Head nodding: How to model a head nod? When should the robot nod while listening? Are the head nods of the robot perceived by humans as robot’s interest in the conversation?
• Head tilting: What is the orientation of users head (head pose detection)? What is the complementary head pose that the robot should show?
• ’Yes nods’ and ’No shakes’: How to model the multimodal behaviour, where the robot nods its head while saying ’Yes’ and shakes its head while saying ’No.’ Do humans perceive these behaviours of the robot as more naturalistic?